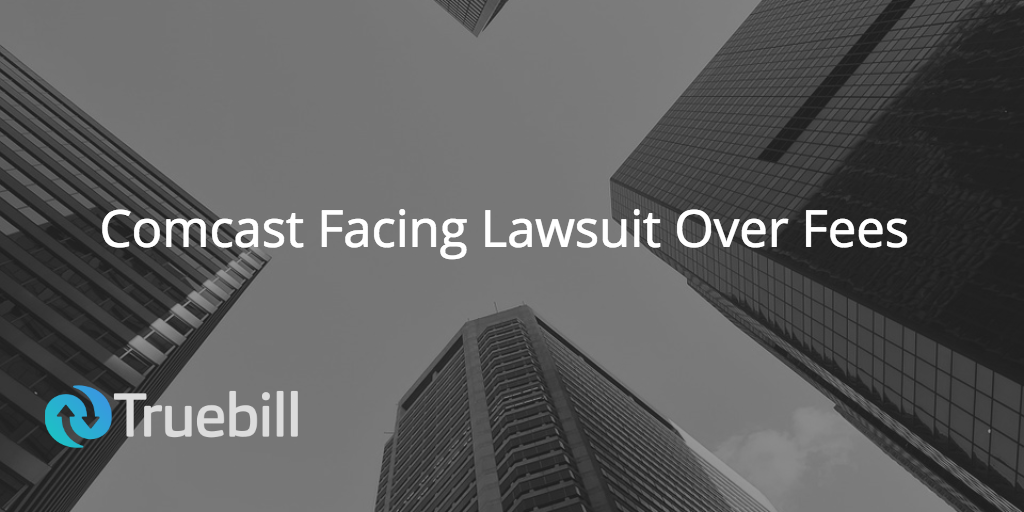 The Details of the Lawsuit Against Comcast

The news of a lawsuit against Comcast hasn’t come as surprise to many. We’d known cable company customer service was terrible for decades even before John Oliver told us about it in one of his famous expose pieces. When 24/7 Wall Street published their report of customer service satisfaction across 15 different industries, Comcast came in dead last for seven consecutive years, confirming what most of us already knew. It’s what happens when you have a virtual monopoly on a product everybody wants.

When streaming options hit the market, one might have predicted Comcast and other big cable companies would have responded to the challenge by cleaning up their act and treating customers better. That was not the case, again evidenced by the most recent five years of the 24/7 Wall Street post. In fact, it appears that Comcast at least has doubled down on their service standards by making taking advantage of their customers part of their business model…at least according to this year’s lawsuit.

In August of this year, Washington State Attorney General Bob Ferguson filed a lawsuit against Comcast for using misleading sales practices and deceitful policies to defraud their customers of tens of millions of dollars in fees. Here’s the good, the bad and the ugly of what that suit was and what it could mean.

The lawsuit against Comcast, the first of its kind, accuses the cable giant of violating Washington State’s Consumer Protection Act more than 1.8 million individual times. The specific violations fall into three broad categories:

The Service Protection Plan was a $4.99 per month upsell Comcast required all customer service personnel to offer even when not called about billing. It was billed as a “comprehensive” plan to cover the cost of all service calls to the house. The fine print of the plan meant that Comcast would in fact charge for work on wiring “inside a wall” which is the majority of the wiring for most homes. This practically worthless plan netted over $70 million in five years from 500,000 consumers in Washington alone.

Even for customers without the Service Protection Plan, the Comcast Customer Guarantee states “We won’t charge you for a service visit that results from a Comcast equipment or network problem.” The lawsuit alleges Comcast did in fact charge thousands of customers for service calls that resulted from Comcast equipment and network problems. It further alleges that Comcast created a specific billing code to mislead customers into thinking the repair had been for problems not mentioned in the guarantee.

Comcast has long run credit checks for customers as part of securing the operating equipment sent to viewers’ homes. The lawsuit alleges that on over 6,000 occasions Comcast either ran a credit check (which can negatively impact credit scores) inappropriately and after giving customers untrue information, or charged deposits from customers whose credit scores were sufficient to not need a deposit under Comcast’s stated policy.

Though the full scope of how these practices hurt Washington consumers is impossible to accurately gauge, the terms of the lawsuit give a broad estimation.

In addition to the financial restitution, Washington’s Assistant General is seeking “broad injunctive relief” — orders from the court for Comcast to cease all deceitful and improper practices moving forward. The lawsuit is still in action, with no indication yet of whether Comcast will settle out of court or go to trial.

Washington’s lawsuit was the first of its kind, but not the last. This past October, a group of Comcast subscribers filed a class action suit in seven states claiming the same kinds of deceptive practices used in Washington impacted subscribers nationwide. The suit claims Comcast makes over $1 billion annually from hidden fees and charges not mentioned in their advertising and sign up process, and that the billing statements are worded to disguise those fees.

Unlike the Washington suit, the class action complaint runs across a contractual challenge. All customer agreements with Comcast include a clause requiring arbitration before going to a court trial. As of this writing, that decision is still in process.

Okay? So Now What?

The fate of either case is far from decided, but the news is largely good for consumers of cable and other monopoly utilities. Even if Washington loses and the class action complaint fizzles in arbitration, it has called front-od-mind attention to the potentially criminal  antics of Comcast and other cable companies. This could potentially lead to changes in the law to permit more open competition, or to require more responsibility. Time will tell.

Have you had it with your cable company? It may be time to consider cutting the cord – this Subreddit will help you through the process, and save money.