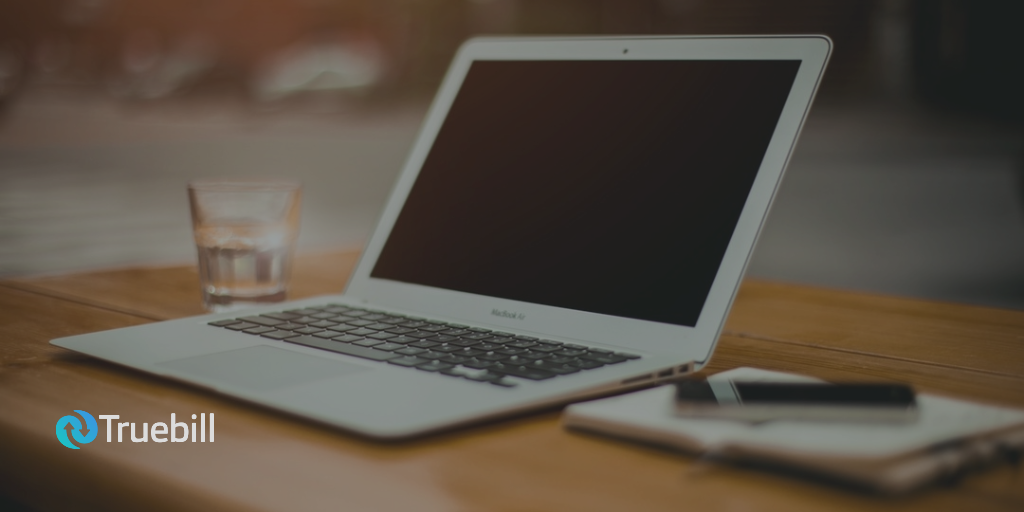 The Disadvantages of Automatic Bill Pay Made Me Stop Using It

What’s your least favorite part of paying bills? Is it watching your checking account diminish? Or is it the headache of managing so many different accounts, each with its own due date and payment system? Having your bills automatically paid each month does seem like a perfect fix, but what are the disadvantages of automatic bill pay?

According to a 2016 study, over a third of respondents paid a bill late in the past year, and almost two thirds paid a late fee for doing so. A study from the previous year showed that only half of U.S. adults ages 18-34 pay their bills on time. With the stresses of juggling cashflow and due dates, it’s easy to understand why people lean on automated bill pay to take off some of the pressure!

According to a 2016 study, over a third of respondents paid a bill late in the past year.

Depending on the bill, a late payment can damage your credit score and incur late fees or even increase interest rates. Automatic bill pay seems like a perfect solution – it’s dependable, and it saves time while abolishing stress. But it’s all too easy to forget the risky realities that come along with it.

The most obvious risk comes from not having sufficient funds available when a bill payment is automatically triggered. It’s easy for payment dates to sneak up if you’re not paying attention. Worst case scenario, several of your bills trigger payment on the same day, unleashing a cascade of overdraft fees on top of the impending late fees. If you don’t have enough money to cover all your payments without question, automatic bill pay is probably not worth your time and effort.

But Automatic Bill Pay Can Cause Us to Pay Less Attention

Even if your checking account or bill-paying credit card is impervious to overdrafts, you still contend with the possibility of overlooking billing errors. One of the big disadvantages of automatic bill pay is that it dulls the senses. That’s one of its biggest selling points – you don’t have to worry about your bills! Sadly, there’s something to be said for bearing the burden of staying tuned in to your finances. Without your oversight, billing errors go unchallenged (check this infographic for common errors like duplicate charges and billing period overlaps). Your bills could even continue after you terminate service.

Sarah over at The Teacher’s Wife gives a compelling argument as to why automatic bill paying isn’t right for everyone. Sarah lays out the merits of controlling when bills get paid and having paper bills on hand, and makes a strong case for keeping tabs on what you’re paying for.

One of the article’s most convincing points as to the disadvantages of automatic bill pay is that automated payments deny us the sting of paying our bills. That sting, however inconvenient, reminds us to stay inside our budgets. When we disengage from ongoing expenses (or use automated payments to pretend they don’t exist), it’s harder to exercise prudence. Making informed decisions does require information, after all!

Head on over to The Teacher’s Wife for Sarah’s entire compelling account of why she ditched the automatic bill pay.