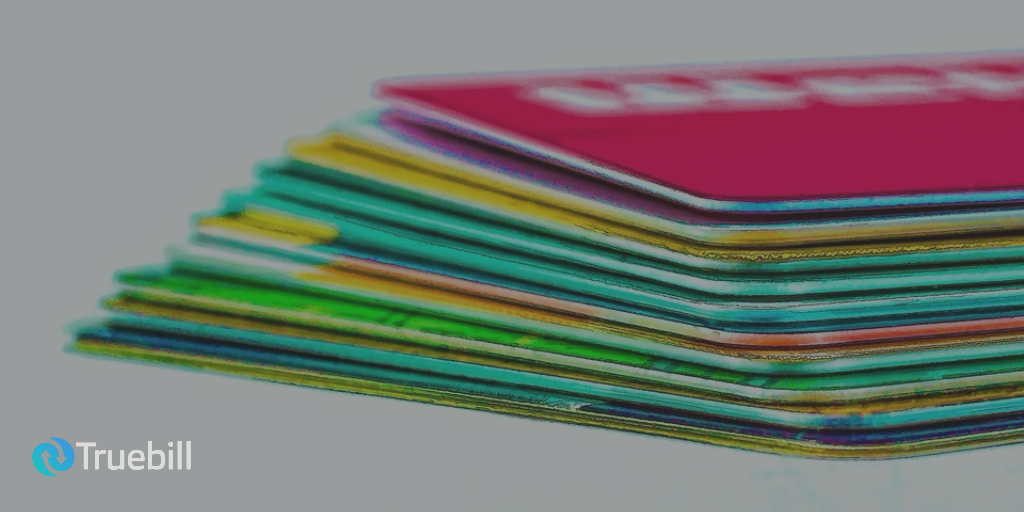 Can You Overdraft a Prepaid Card?

Yes, you can in fact overdraft a prepaid card. If you’re a reader of this site because you have excellent financial luck and history, and are just wanting to tweak your portfolio to perfection, you probably don’t need to read this article. For the other 99.999% of us, this is news we’ll need to take in.  A new ruling by the Consumer Financial Protection Bureau revealed a fact few of us knew about a tool of those building or rebuilding credit: the prepaid debit or credit card.

Prepaid credit cards are the mirror image of a regular credit card. Where a traditional card lends you money to make purchases and you pay it back periodically, a prepaid card receives a payment of most or all of the credit limit in advance. When you pay on the account, it essentially recharges that prepaid amount up to the credit limit. They allow banks to extend credit to people with poor history because they get their money up front.

A prepaid debit card works just like a regular debit card — it lets a merchant charge directly to an account attached to the card — except you can’t access the funds for the card via any other route. Like prepaid credit cards, the arrangement guarantees the funds for a purchase will be on hand. It limits risk to the bank, so they can offer the cards to people who otherwise represent a higher risk.

Most people think you can’t overdraft a prepaid card, since the whole idea of a prepaid card is to limit how much you can spend. If you have $100 remaining and try to charge a $125 purchase, in theory the card would decline the payment.

This came as a serious surprise to those consumers who didn’t think it was possible to overdraw on such cards.

Card holders can overdraft a prepaid card in one of two ways. Most commonly, it’s a result of finance charges, service fees or similar banking costs charged to an account already close to its limit. When the fee puts the account over, the new charges are accrued. A less common situation is the one described above — a purchase charged to a card that puts it over limit on its own.

In both cases, the fees charged for overdraft or over limit accounts are often higher than the (already over-the-top) fees charged on regular credit card and checking accounts. Since most people using prepaid accounts are trying to rebuild their finances, the CFPB rules against these practices as an unneccesary and predatory hardship.

The CFPB ruling is definitely a good news/bad news situation.

The bad news is how it revealed the practices of a market segment responsible for over $120 billion in funds every year, funds used primarily by the most financially vulnerable people in the economy. Further bad news is it didn’t eliminate the practice, but just limited the degree to which these fines can be charged.

The good news is the CFPB ruling did recognize the existence of this shady practice and take some steps to mitigate it. Further good news is that most of the big players in the prepaid and traditional credit markets have never engaged in overdraftable prepaid products. Chase Bank and American Express have announced that they have no plans to enter that market.

Make Sure You Don’t Overdraft A Prepaid Card

You have two lines of defense when it comes to avoiding these fees. Your first line is to avoid the cards that carry them. Either get Chase’s Liquid or Bluebird cards, or the AmEx Green Dot card, or simply ask about it when applying for cards from another company. That way you stick with a card that works the way most of us thought prepaid cards worked, and avoid fees by working with a card that doesn’t include them.

If you do end up with an overdraftable prepaid card (or already have one), your second line of defense is applying what you already know about smart personal finance elsewhere. Track your expenses, including fees billed to the card. Watch your spending and the timing of your purchases. Pretend your limit is $100 lower than it actually is. Applying these tricks will keep your account safe from being overdrawn, and you safe from overdraft and overlimit fees.

Do you have an experience with prepaid debit or credit cards, good or bad, you would like to share with the TrueBill community? Tell your story in the comments and join the conversation. You might save a fellow member from him or herself.